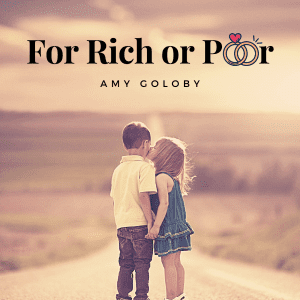 Available on all streaming platforms

“A disc of emotional content, speaking of God, of faith, of marriage and of all of it in the difficulties. Without being prejudiced with that, the album is very well done, with quality and compositions very inspired by this style. Amy Goloby makes " Back to New " a very good album, which is easily heard without losing quality. Only for songs like "Least of These" is it worth to listen to this work. Very nice...”

"Back to New is a disc of American musical roots and lyrics that speak of love from the perspective of a religious faith. It contains compositions that move intelligently between the acoustic emotional pop and an almost country style of recognizable instruments and melodies that, without further pretensions, place us where the author wants. And that is a merit in itself."

“Through a very specific southern feel, Amy transpires sincerity and authenticity. She clearly had some tough times and is now getting over it all through music. The use of violin throughout the album is a nice addition to the whole folk feel, bringing even more authenticity to the voice she wants to express. Most of her songs feel perfect for a camp fire evening, while making s’mores. Though some of her lyrics are sad and tell her story of hardship in love, Amy’s songs do feel safe. She puts it all out there for you to relate to your own story.” 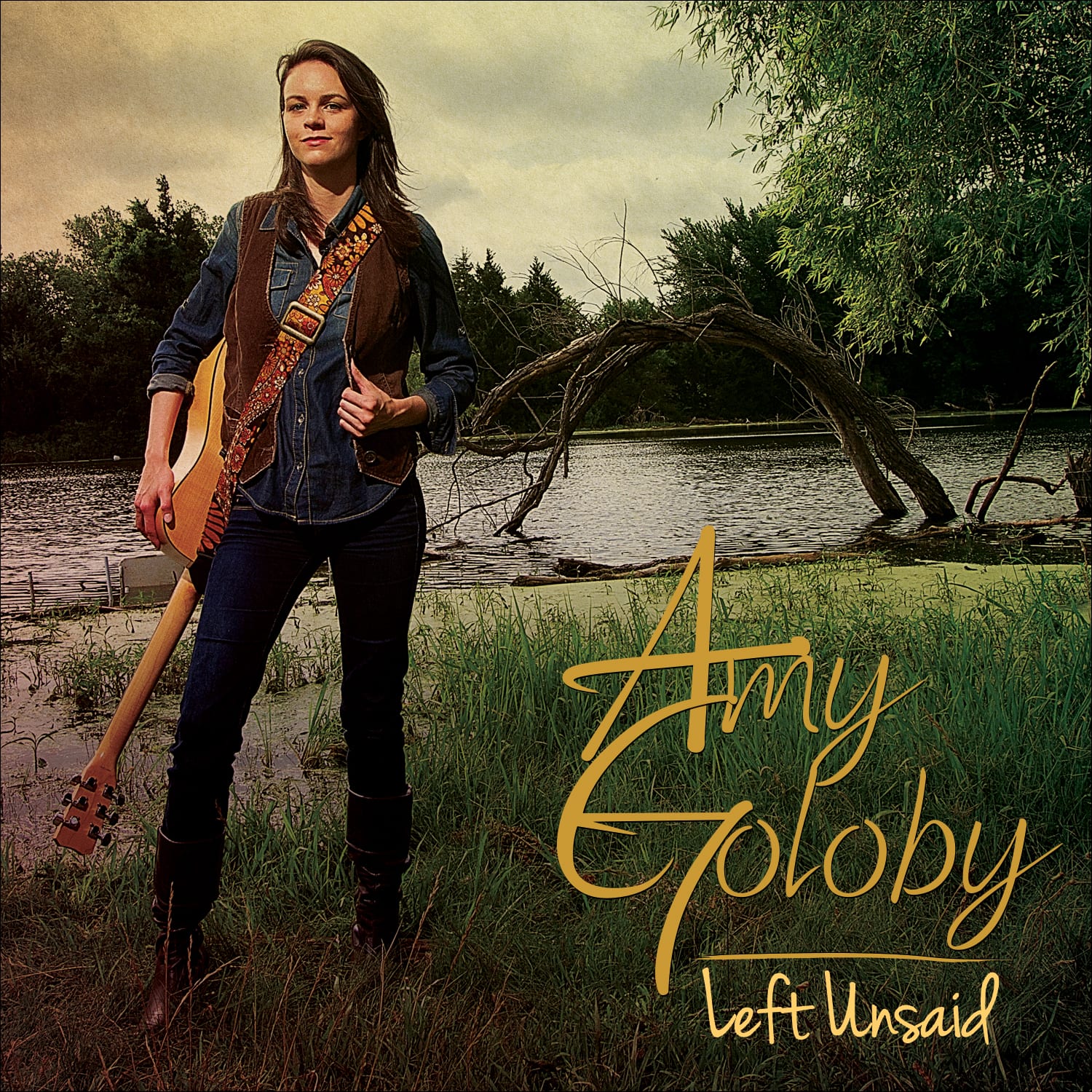 “Goloby’s first album, “Left Unsaid” focuses on overcoming past relationships, realizing mistakes, facing problems and keeping God first in the midst of it all. Her music has something for everyone no matter what situation you are facing. She speaks from the heart and encourages others with her words and music. The young singer’s goal is to show girls growing up today how they are able to overcome any challenges they may face and become great regardless of what they have been through.”

“Goloby has a warm, pleasing vocal tone that has "crossover appeal" written all over it. Her voice weaves effortlessly through each composition, reflecting on lost loves, the sins of the past, and pain that has yet to heal. And she's convincing throughout, which makes "Left Unsaid" a most genuine piece of work.”

“Amy Goloby deserves respect. Her new release "Left Unsaid" is an 8 song collection of country-tinged folk musings that clearly meets all of the above criteria: It's deeply personal, stripped down, and sincere. The songs are passionate, the arragements are solid, and the production is first rate.”

“Amy Goloby has one of those voices that lifts you up. When listening to her sing, you can just leave your troubles behind and lose yourself in her melodic reverie. I like her. I love her voice. Her song “Time and Again” is beautiful and something I could listen to over and over again.” 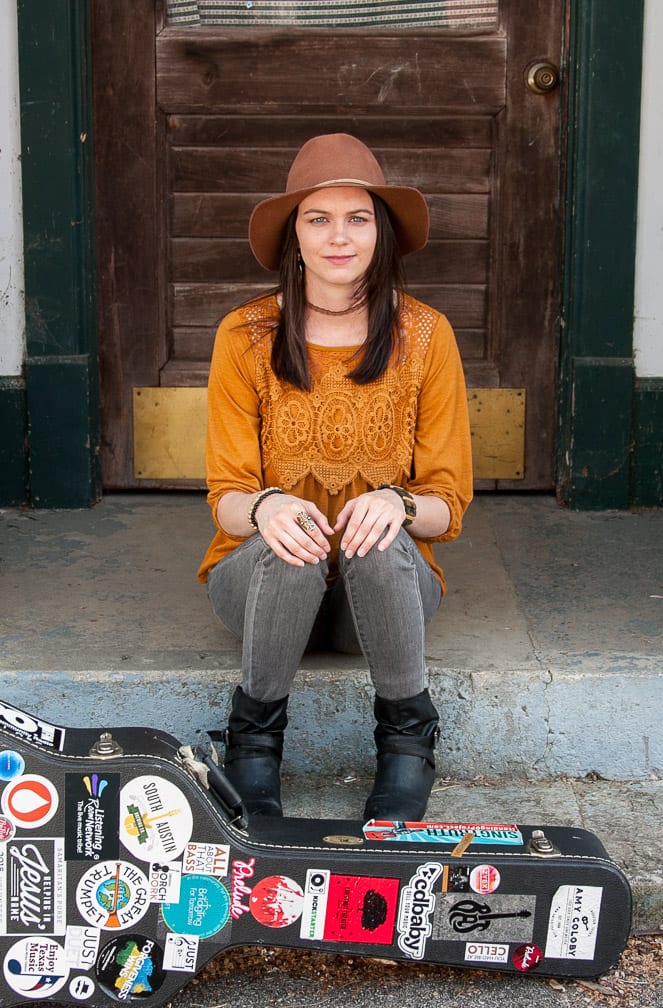 Amy Goloby (rhymes with wallaby) is a Texas native who began writing songs in high school after teaching herself to play guitar. A natural-born writer and poet, she enjoyed putting rhythm and rhyme to melody.

“Music was a great outlet for me at a time when I felt I had no one else to turn to,” Amy says about crafting songs in her dorm room throughout college, after a hard breakup with her high school sweetheart.

At 25, she moved to Austin on a whim and decided to pursue music as a career. She released her debut album, “Left Unsaid,” in 2014 with Tate Music Group, which includes the songs she wrote in her 20s about love,  heartbreak, and pursuing dreams in the real world.

Her sophomore album “Back to New" is a Folk-Americana mixture of love songs with an element of faith. While it is not considered a Christian album, Amy hints at her faith with lyrics like, "I'm returning to my first love, the One who loved me when I was all but dust" and "You say if there's a God above, He's turned His back away, but darling if you knew His love, He'd carry all your weight."

With songs about waiting on unanswered prayers, broken hearts, or noticing the “least of these,” this album encapsulates her soul and reminds us where to place our focus when the going gets tough.

“I want other people to know there is a silver lining in their dark times and that it’s not too late to turn your life around,” Amy says, reflecting back on moments of heartbreak and loneliness.

Recorded in Nashville with Aren Creative, the musicians include greats from Music City, including fiddler Steve Thomas, who has played for the likes of Kenny Chesney and LeeAnn Womack.

Amy now resides in Dallas, TX with her husband and continues to write songs about love, faith, and everything in between. She has new singles out now, which are available on all streaming platforms. She can be found livestreaming on Twitch.